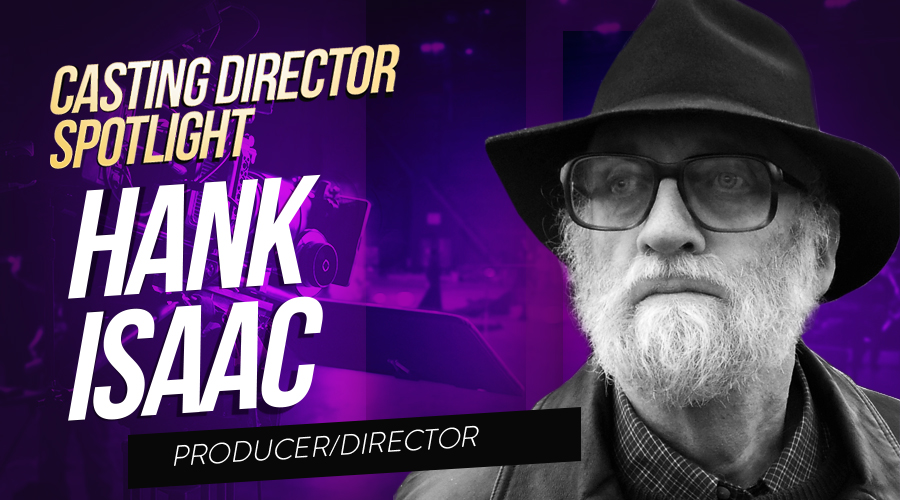 How did you become a casting professional? What's the backstory here?

Well, I'm technically not a "casting professional." I'm a Producer/Director who does his own casting.

My most favorite is the anticipation and possibility of finding someone amazingly wonderful. My least favorite is not finding that person.

Which casting calls or roles were the biggest challenges for you and why?

The roles I'm trying to cast now have been the most difficult. I'm looking for two young actors with very specific "looks" and sensibilities.

How do you spend your free time?

I'm also an industrial designer. I'm writing a middle reader novel and a YA novel. And I'm a sailor and an aviator.

If you had to choose an actor to play you in a biopic, who would you choose?

"Shooting at Ballerinas" - a WEB TV series - The tale of a wildly eccentric child genius abstract artist who battles full on against a world that wants to make her "normal."

What’s the most memorable audition that you’ve been a part of?

I was auditioning a series of boys around twelve years old for an in-development TV series. Our space at the time had a "green room" so incoming talent and their parents would wait there. I held non-standard auditions and in this one, the boys were acting in an off-book scene with our lead young actress for their auditions. One by one they all came and went. Dressed well. Smiley faces. Everyone knew their lines perfectly. Yawn.

We started running behind, so I went up to the green room to apologize to the next young fellow. He was there with his grandparents because his single mom was at work. The lad was clearly a reincarnation of Tom Sawyer. Everything but a pail of whitewash for the fence. Freckles. Strawberry blond messed-up hair. Expectant eyes. Just came from school. Had never acted in his life. 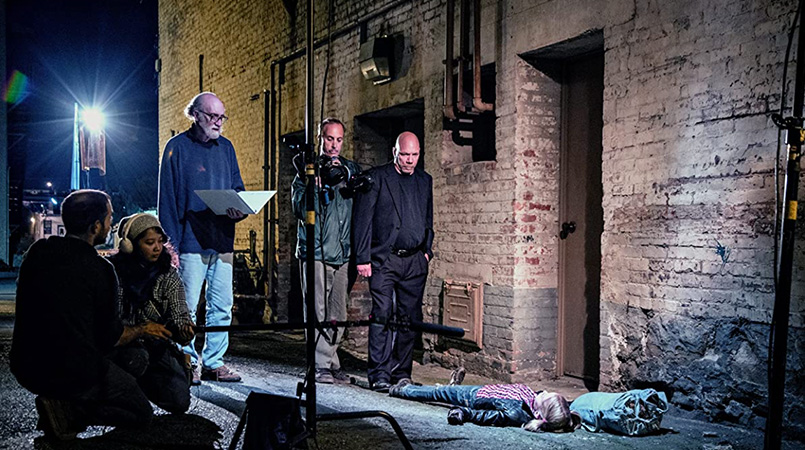 I apologized to all but then something extraordinary happened. The boy came up to me -- nearly toe to toe - then looked up and said, "I'm really scared." I have to tell you... I melted. Who has the courage to say that to the Producer or Director? Thing is, he had no idea how brave he actually was.

In his scene, he kept freezing on one line. Over and over. I finally wrote it on a white board and held it behind our young actress. He got more and more angry at himself - good thing the scene was an escalating argument.

Bottom line: I cast him. He was a natural. Not polished. Not slick. But when he spoke his lines, he meant every single word. Quite rare, actually.

What are the typical mistakes aspiring actors make?

They "act." They're way too worried about "getting it right."

How can they improve their chances to get cast?

What should parents/guardians of child talent know before they apply to your casting calls?

What are the differences in searching for child talent as opposed to adults? What's more challenging and why?

I have a very specific process which is atypical. I'm not sure I can advise anyone else. I can however remind everyone that children are not small adults. But they also can be extremely intelligent, inventive, and dedicated. We always arrange surprises because I want to see how a young actor can handle the unexpected (we do that with adults as well). I always try to create playful challenges and encourage mistakes. There is no such thing as "perfect." Ever. I want my actors to feel free to make mistakes and relish in the making of them. Why? Because you never know what's going to be amazing.

How do you notice the difference between aspiring talent who can “make it” and those who can't?

This business generally rewards persistence and growth. Also, and I've mentioned this numerous times in the past decades, there is something very special about a person (an actor, in this instance) who can reach out past the surface of the screen and touch the hearts of an audience. I'm not sure that can be taught or learned. It's something which is deep within an individual. Or not.

I like actor John Mills' solitary piece of advice to his daughter, Hayley (slightly paraphrased here): _"When you say or do something, mean it."